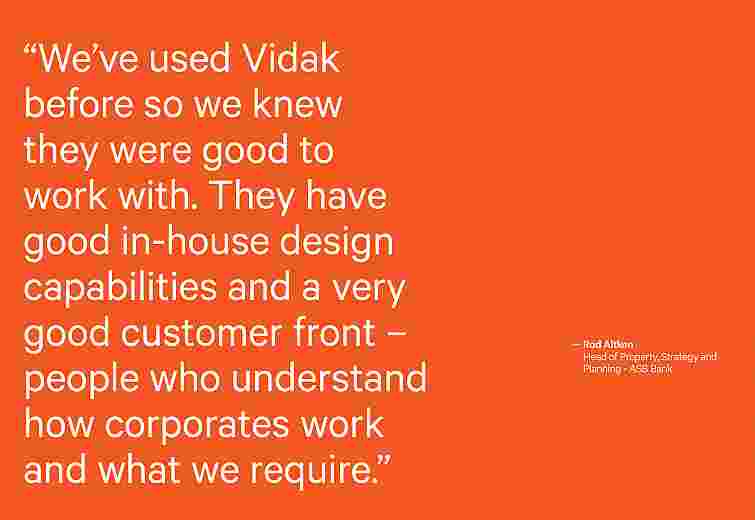 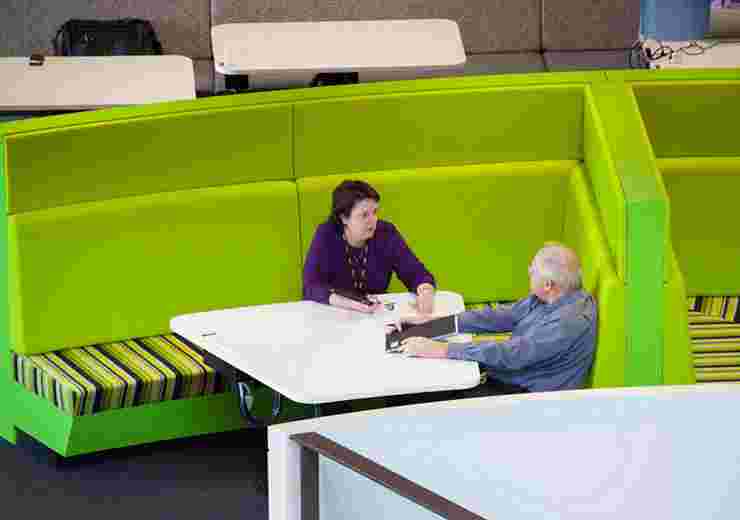 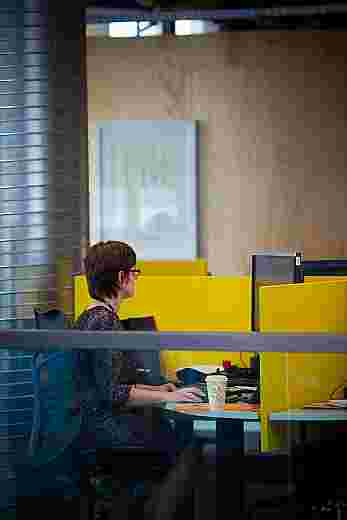 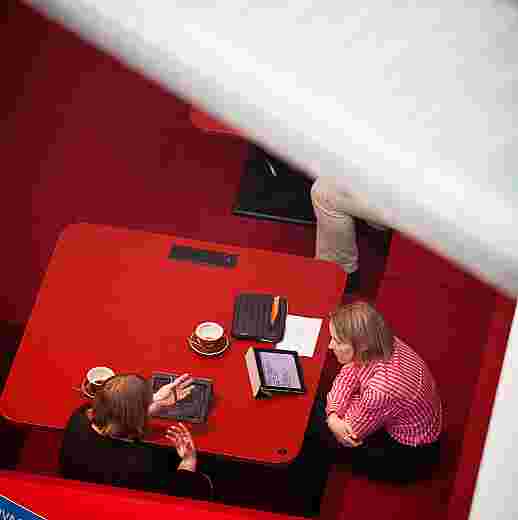 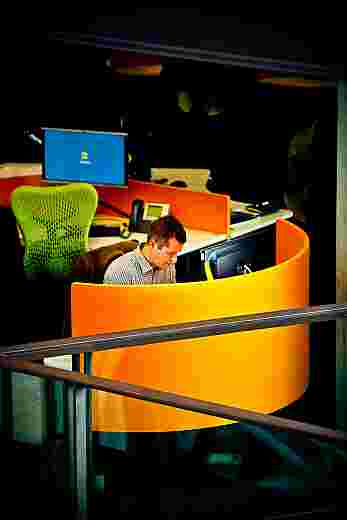 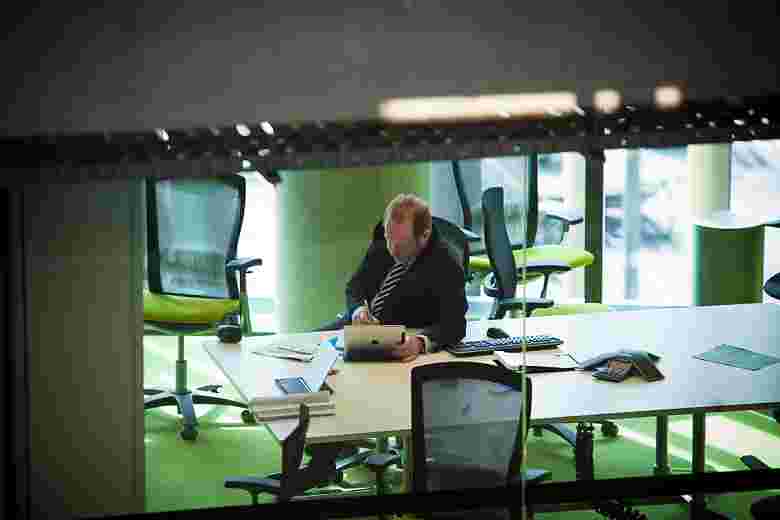 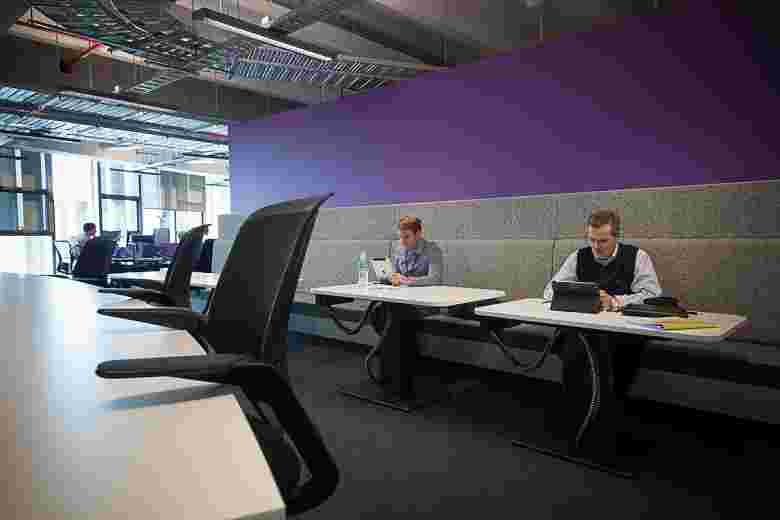 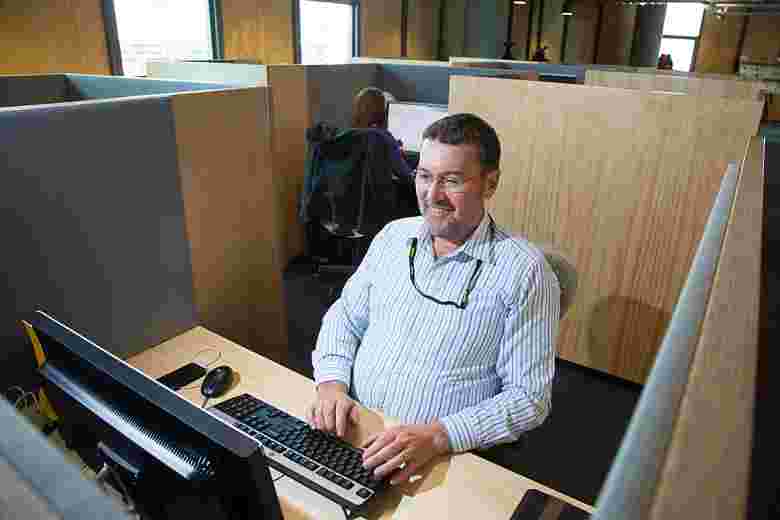 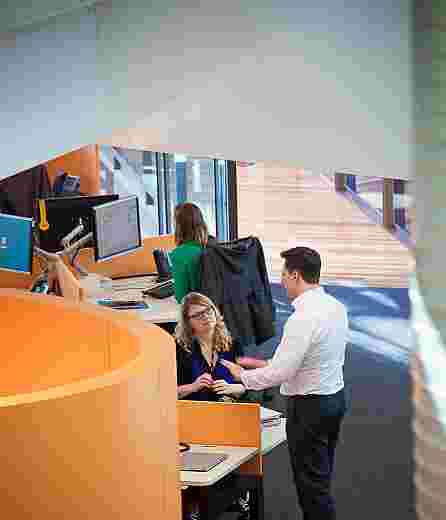 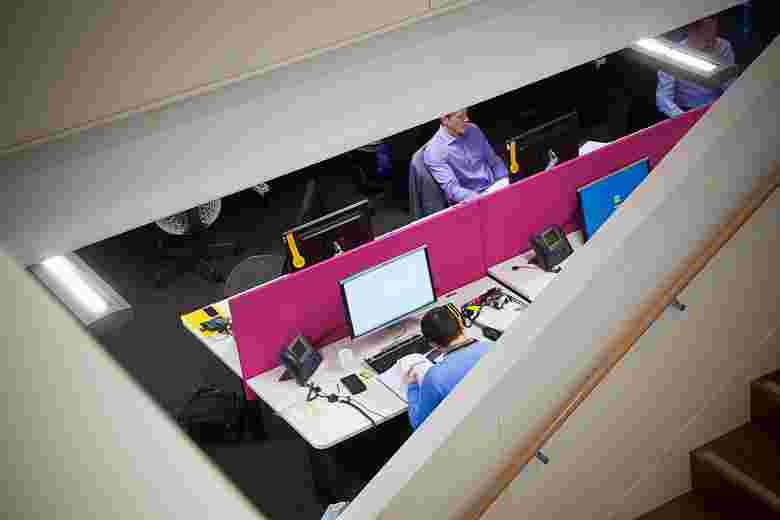 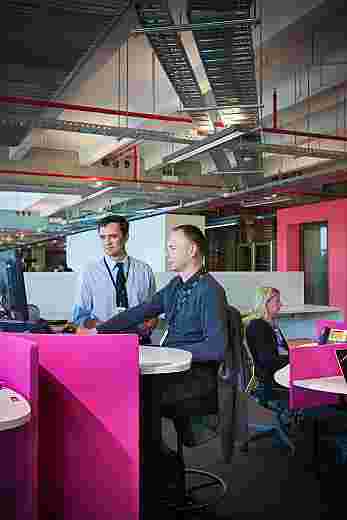 ASB - Move to activity based working

When ASB set out to build a new head office in the Wynyard Quarter at Auckland’s North Wharf, they saw it as an opportunity to get the whole business working in a more agile and collaborative way. A fantastic piece of architecture in its own right, the new building is one of the first in New Zealand to have been designed around the principles of activity based working.

Rod Aitken, ASB’s Project Manager for the design and build, has been involved with the project since its inception in 2008. “We were looking for a new concept space for our head office,” he explains, “and we wanted to arrange the fit-out to support the different ways that people work. That’s how we became aware of activity based working, which came out of the Netherlands and was leading edge in Australasia at the time.”

Activity based working is an approach that puts agility at the centre of the design process. “For us, it’s about working in a 21st century way. Speed to market is really important – so it’s about bringing teams of people together and designing a space where they can move things through to market quickly and efficiently.”

The new head office is a low-rise, campus-style building with large floor plates and an open plan interior. To prevent people feeling lost in the space, each floor is arranged into team-based neighbourhoods and team members move freely within them. No one has their own desk – instead they use portable devices and choose workstations when they arrive at the beginning of the day. It sounds simple, but all the workspace and IT solutions in the building had to be painstakingly designed to enable this to happen.

“At the time, there really weren’t the fit-out or furniture solutions to support activity based working in the marketplace. One of our key objectives was to find contractors who could work with us through the design process to help us create really task-centric pieces.” After a detailed tender process, Vidak was engaged to create workstations, meeting rooms and collaborative furniture for the new building.

One of the biggest design challenges was creating a ‘carcass’ – an adjustable leg system that could be used throughout the building to support a variety of taskcentric desk and counter tops. Booths and open workstations were then designed around the same system. Ergonomic factors were critical and power and data reticulation had to be integrated across every component. It was important to get it right – and, in Rod’s words, Vidak smashed it. “They gave us a cost effective way to do that, and it was well resolved. Quite a complex design proposition too – to get a simple solution with a variety of looks and feels.”

A year and a half later, it’s exciting to see the way people are collaborating and using technology in the new space. “We’ve moved from a sealed-off, deskowned environment to something very agile. It’s very easy to collaborate and very easy to move things on.” It’s also a space that promotes working digitally. “You come into this building at 6.00 at night after 90% of the people have gone home and there’s nothing on the desks. It’s incredibly crisp and efficient.” Storage space has been reduced by 80% and the number of printers has dropped from 200 to 24 since the move.

ASB is now rolling out activity based working in centres around the country. And in the meantime, the new head office has been recognised as a trailblazer for agile working in New Zealand. “We had a strong feeling it would work,” Rod says. “And from day one we had great technology solutions, great workspace solutions, great workstations and a design that enabled us to make a seamless move.”

“We’ve used Vidak before so we knew they were good to work with. They have good in-house design capabilities and a very good customer front – people who understand how corporates work and what we require.”